RENT
RENT (2005)
RENT (Broadway Tour)
Adam Pascal is an American actor and singer known for his performance as Roger Davis in the original cast of Jonathan Larson's musical RENT, the 2005 movie version of the musical, and the Broadway Tour of RENT in 2009. 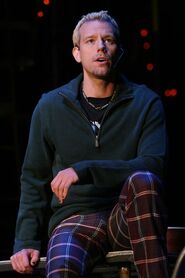 Adam as Roger in the Original Broadway Cast 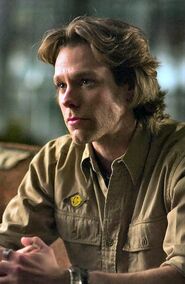 Adam as Roger in the 2005 film
Add a photo to this gallery
Retrieved from "https://rent.fandom.com/wiki/Adam_Pascal?oldid=5938"
Community content is available under CC-BY-SA unless otherwise noted.